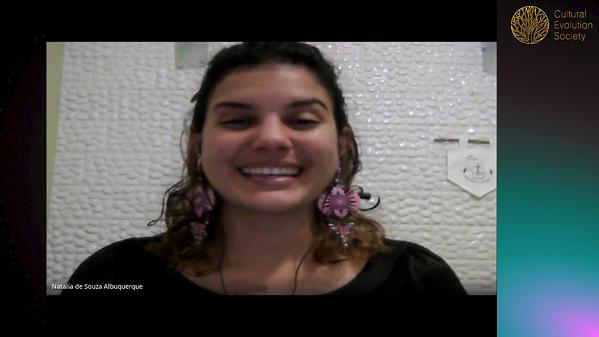 Looking at others’ faces may be more important in early infancy

Living in a social group confers an individual many advantages, one being the possibility to obtain relevant information from others. However, one must be able to discriminate what is useful. For instance, human and non-human primates must know who and what to learn from. Here, we investigated the opportunities to obtain visual information from the face of others, which we call VAF (Visual Access to Faces) in a wild population of capuchin monkeys from Brazil. We looked at four infants, aged two and nine months old and aimed at testing the hypothesis that both the identity of the individual the infants were having VAF from and the infants’ age influenced the duration of these opportunities to obtaining information from others’ faces. We looked at 323 VAF events (mean=2.539 seconds±0.489). We used a GLMM (infants as a random factor) including duration of VAFs as dependent variable and individual with whom the VAF occurred and month (2nd or 9th) as fixed factors. We found that the identity of the other monkey was not significant, neither its interaction with month. However, month alone was significant (p=0.016), with a higher mean for the 2nd (3.296±0.653) than the 9th (1.415±0.560) month. From these results it appears that whom the infant is looking at is not relevant, however "when", if earlier or later in infancy, is critical for the acquisition of this sort of social information. That is, accessing and processing this type of visual information provided by faces may be an initial social development pattern.