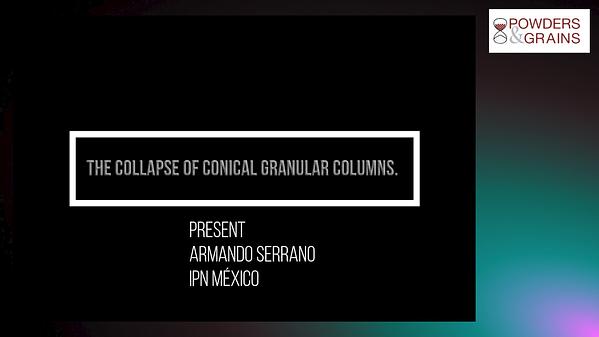 This paper experimentally analyzes the collapse of conical granular columns made out of non-cohesive granular materials. Dimensionless run-out lengths were found, as a function of the aspect ratio a, similar to those occurring in the collapse of cylindrical columns, although in the case of conical columns of high aspect ration, at the end of the collapse, a layer of grains that rotates around the cone axis appears and it affects the final profiles of the mounds. 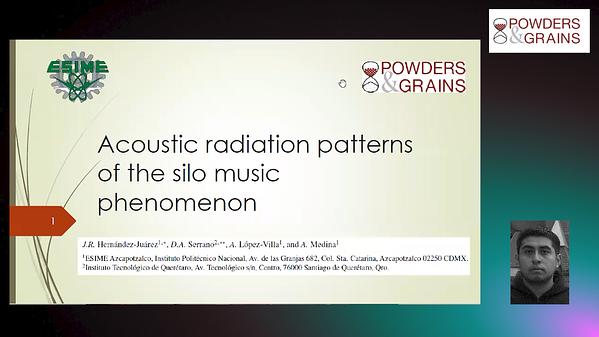 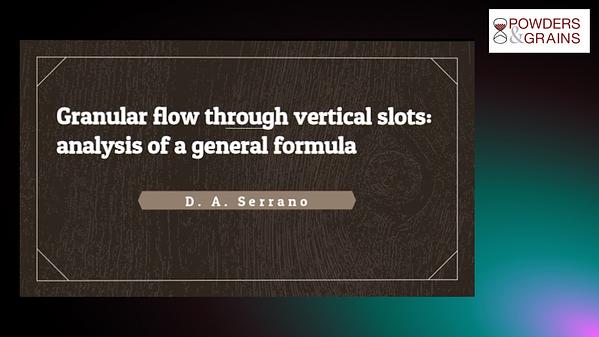 Granular flow through vertical slots: analysis of a general formula