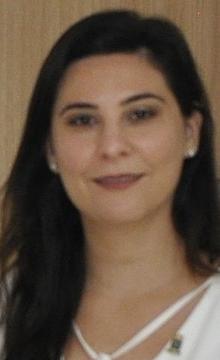 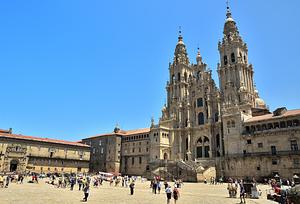 The eighth AAAI Conference on Human Computation and Crowdsourcing next from IWSSIP 2020view all 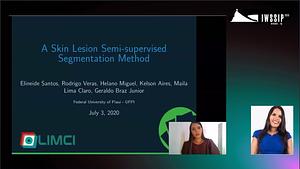 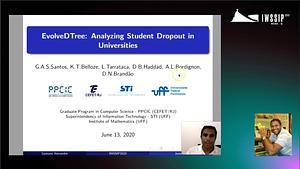 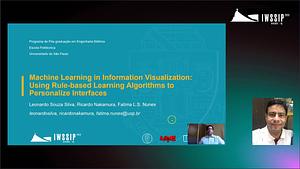 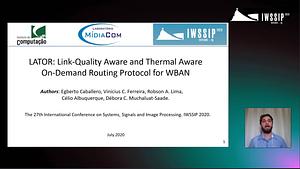 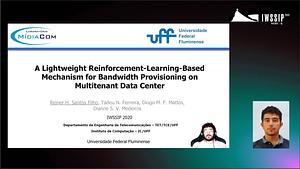 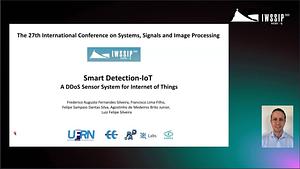 Smart Detection-IoT: A DDoS Sensor System for Internet of Things 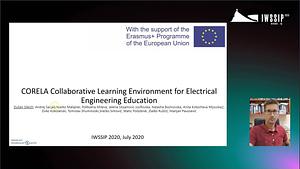 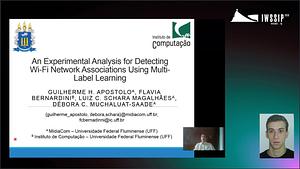 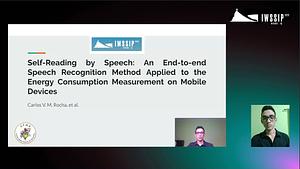 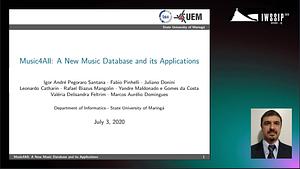 Music4All: A New Music Database and its Applications